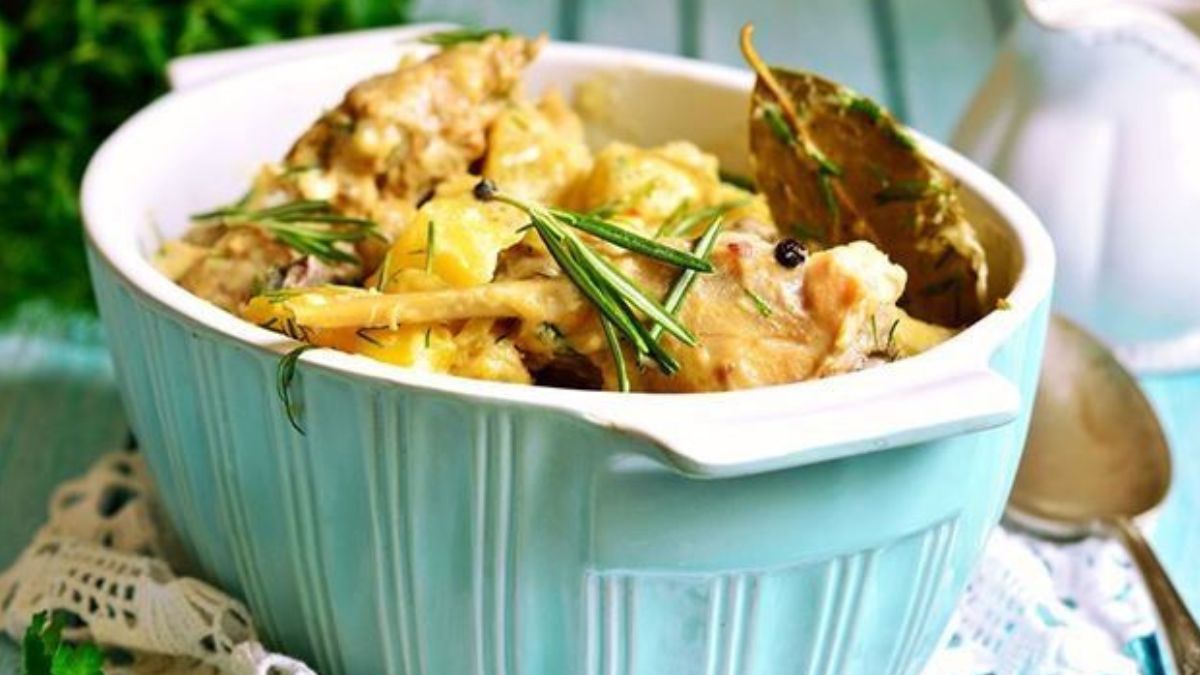 With the arrival of autumn at the end of September , many changes take place in our daily lives. To the change of season, many issues are added that have a direct influence on our daily tasks: cooler temperatures, shorter days… which implies the well-known “change of wardrobe” and also important changes in our diet. The arrival of the cool makes us feel like hot dishes, such as stews and stews, and we abandon the typical summer dishes, such as gazpacho or Russian salad.

In this post we are going to tell you 4 typical autumn dishes that are easy to cook, rich and well-founded (what would that person say) to complete your autumn menu.

One of the most typical fruits of this season are chestnuts, a time when they fall from the trees. Although there are countless recipes in which they have a presence, the most typical is to eat them in the oven or in the pan (the ones we usually eat in the form of a cone on the street, come on). Its preparation is as simple as making a cut in the chestnuts and placing them in a pan or in an oven (previously reheated). Some people add a pinch of salt after preparation, although this point is purely optional.

For them to be done, if we make them in the oven, we must cook them at 180º for 30 minutes, although everything will depend on the performance of your appliance. The same goes for the frying pan.

Another of the typical foods of this season is the pumpkin. Although it can be enjoyed as a side dish, main dish or dressing, the most typical way to eat this delicacy is in cream or puree format. Although these types of dishes offer very versatile solutions and different types of preparation, one of the most typical is the following:

The first thing we will have to do is sauté the vegetables in the oil. For this we will cut them into small pieces, to facilitate their cooking. When they are drenched, it will be time to pour the broth or water, so that they cook. When they are completely cooked, we will crush them with a blender, leaving the taste of thickness that is required (being able to rectify with what we have left over from the broth). Finally, it will be time to taste the cream and add salt, if necessary, to taste.

A dish with similar characteristics and preparation to the previous one, which also ‘enters’ very well, especially when there has already been a significant drop in temperatures. The ingredients we will need are the following:

As we say, the ‘modus operandi’ for the preparation of this dish is very similar: the first thing we have to do is pour the oil into a pot and let it heat. Once heated, we will chop the leek (only the white part) and the potato into small pieces, so that they cook a little. When they are minimally braised, we will add the broth and let them cook.

Once everything is cooked, it will be time to grind everything with our blender, to test the amounts of salt and rectify, if necessary.

Finally, it only remains to plate and place the ham, if we want to put it on the plate as a dressing.

Another typical autumn delicacy is mushrooms, one of the best-known tubers. They can be prepared in many ways, although one of the simplest and most comfortable is to make them with garlic. To prepare them, we will need the following ingredients:

The first thing we have to do is prepare the sauce. To do this, we will chop the garlic and the onion, and we will leave it cooking in the pan until the garlic is golden and the onion is transparent. At this point, it will be time to add the mushrooms, previously washed and chopped, to later add the wine.

Once the alcohol in the wine has evaporated, the most normal thing is that the mushrooms are almost done. It will be time to add the parsley, wait a few more seconds, and serve.

These are our four easy fall dishes! Which one is your favorite? Do you think we have left a ‘must’ in the pipeline?